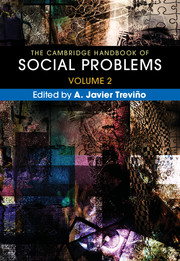 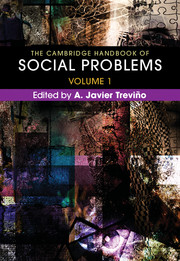 from Part I - Political and Humanist Concerns