from Part 3 - The Case for War

from Part 3 - The Case for War 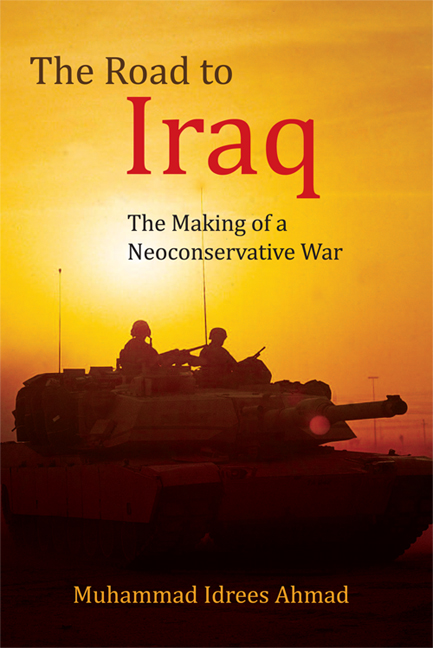 from Part 1 - The Argument

from Part 1 - The Argument

from Part 2 - The Rise of the Neoconservatives