from Part I - Getting Curious About Nature 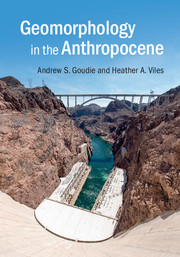