from Part I - Textile 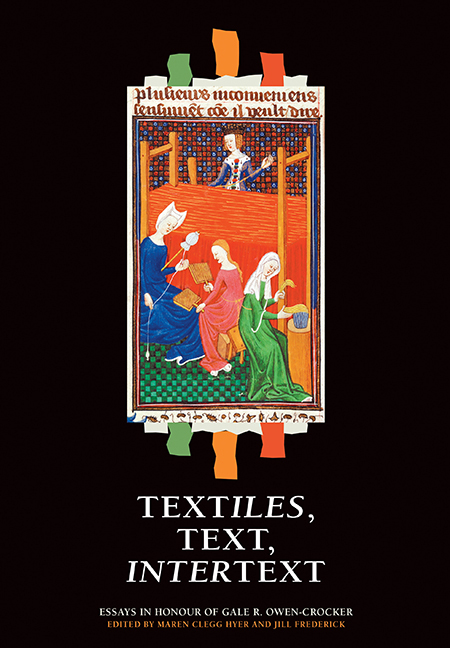