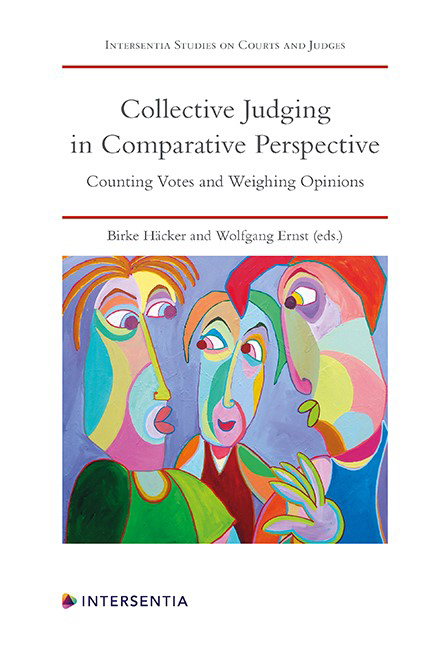 from (I) - Looking Back, Looking Forward

from Part I - Happiness in the West