from Part IV - Provocations from Practice

from Part I - Cross-Cutting Themes 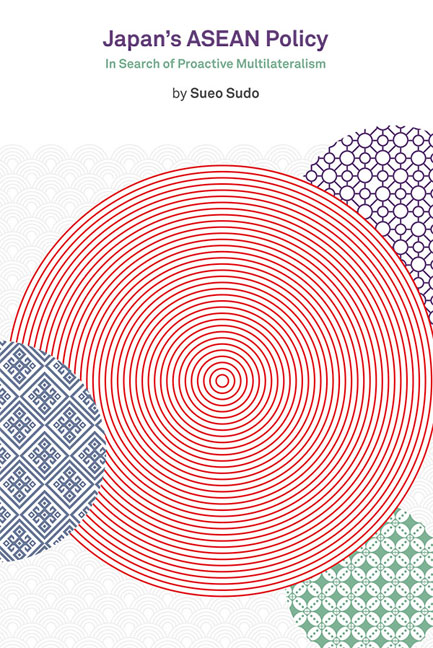