from Section B - Cognitive and Social Neuroscience 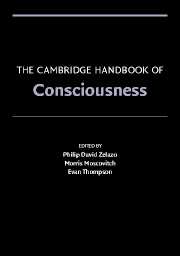