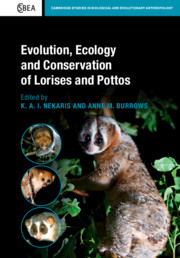 from Part I - Chaucer as Context

from Part I - Contexts

from Part I - Receptions

from Part I - Receptions

from Part VI - Wisdom and Other Psychological Constructs