from Conversation II - Narrative and Metaphor in Legal Persuasion 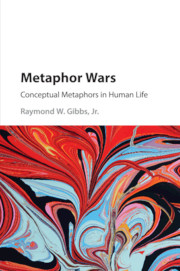 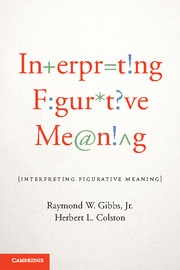