In the dialectical problem of whether the disorders of the mind are basically biological or social, we are always being swayed one way or the other. You can tell which way a book with the title Psychiatry in the Scientific Image is going to jump. Its positioning is complex, however.

According to the author this book is deeply reactionary, a qualified defence of the medical model which shows psychiatry as a branch of medicine dedicated to uncovering the neurological basis of disease entities. This has intuitive appeal, given that we are animals with a biology including a brain that is the foundation of mental life. Also according to the author, the book is the first on psychiatry from within analytical philosophy of science. The result, therefore, is a deeply reactionary book at the cutting edge of philosophy of science. This is a finely balanced and subtle position that is not easy to summarise. For example, the deep conservatism has the brain as fundamental to psychology and psychiatry, and yet, recent philosophy of science envisages many levels of causal explanation, among which it is difficult to say which is fundamental. Tension is relieved here – the medical model vindicated – with the thought that psychological abnormalities can be traced to specific causal factors that are realised in brain tissue. The brain is fundamental in the sense that it realises everything. (A social science analogue is to have itself as fundamental in the sense that everything – including biomedical science – is a social practice.) This view of the brain as fundamental belongs with an up-to-date suitably broad understanding of neuroscience: that it draws on the cognitive and social sciences as well as molecular biology. 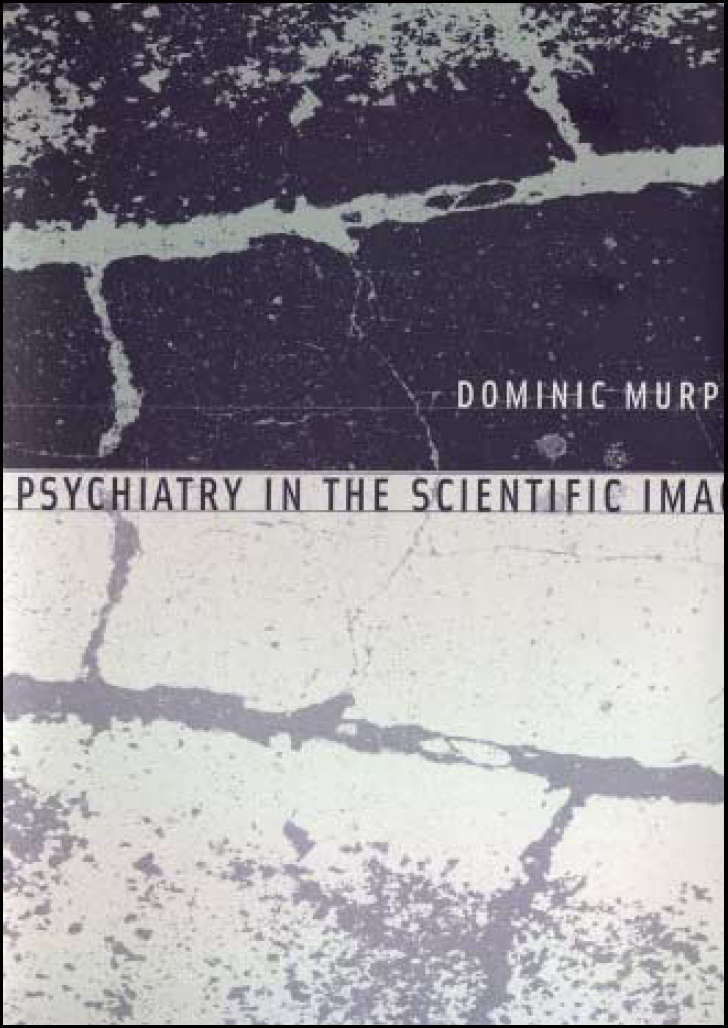 The book tackles three sets of questions about mental disorder: concept; explanation; and classification. It is weakest on the first topic, apparently taking for granted the fact of mental disorder, while cursorily dismissing social science critiques of the medical model. This untroubled view belongs generally with the avowedly ‘realist’ approach of the book, which wants to get on with tracking facts and causes, not worrying about concepts and construct validity. The book is strongest on multi-level causes and the lack of viability of reductionism, although there is also some tension here. Discussion of classification in the last part of the book rehearses the aspiration that nosology should track causal histories of conditions, not operationalised, observational criteria. However, the problem of reconciling controversial and shifting complex, multi-level, causal models of psychiatric conditions with a simple and relatively stable classificatory system for clinical and research purposes is, in this reviewer's opinion, neither sufficiently recognised in the book nor resolved.