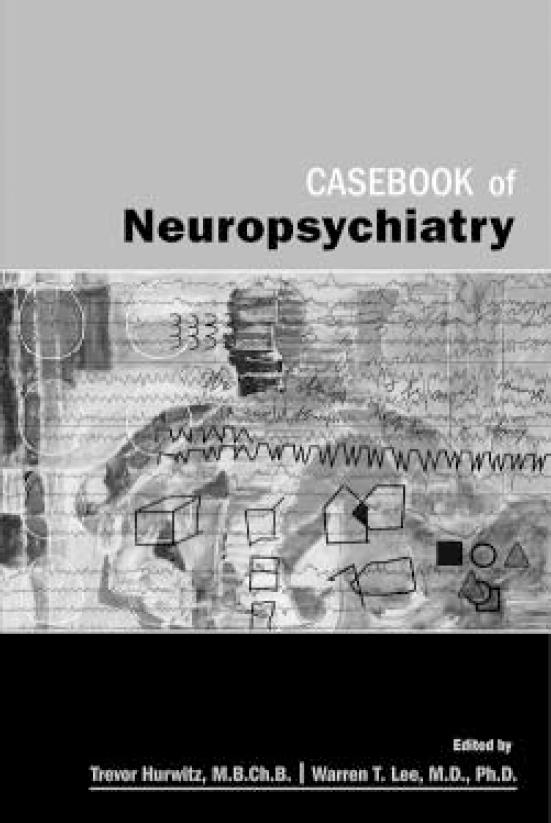 The discipline of clinical neuropsychiatry deals with a wide range of conditions across the domains of neurology and psychiatry. The study of organic disturbances in the central nervous system that give rise to mental diseases is equally challenging and fascinating, as illustrated by a number of recently published textbooks which have chartered this heterogeneous territory. What was missing from this rapidly evolving field was a practical tool to bridge the gap between the theory of brain-mind correlations and the practice of cases routinely seen in neuropsychiatry clinics. This casebook achieves this goal by complementing existing textbooks and bringing the subject to life through a gallery of beautifully described clinical cases.

A team of experienced neuropsychiatrists from North America have joined efforts to cover the broad spectrum of neuropsychiatric conditions, in 38 clinical cases grouped into 11 sections according to the presenting symptoms. For example, the section on hyperkinetic states features Tourette syndrome in adults, psychosis associated with Huntington’s disease, and tardive dyskinesia, while the section on alterations in consciousness includes descriptions of patients with Hashimoto’s encephalopathy, dissociative disorders, anti-NMDA-receptor encephalitis, neuroleptic malignant syndrome, and neuropsychiatric systemic lupus erythematosus. For each clinical presentation, the reader is provided with evidence-based information on the differential diagnosis and diagnostic workup, neurobiological aspects and current treatment options. Key clinical points, suggestions for further readings and up-to-date references are a useful addition.

This book is at the same time informative and engaging, especially for those who are susceptible to the fascination of brain-mind interaction. Each of the 11 sections opens with a short introduction accompanied by a picture of the human brain, highlighting the neuroanatomical region which is critical for the understanding of the neurobiological context of the clinical presentations. Sometimes the choice of the brain region is obvious (e.g. hippocampus and inferior temporal lobe for the section on memory failure), but at other times it can be argued that the choice is less justifiable (e.g. basal ganglia for the section on depression). These are minor shortcomings for a practical volume which epitomises the current renaissance of clinical neuropsychiatry by reviving the tradition of Charcot’s Tuesday Lessons.