Richard (Dick) Ropner was born on 13 April 1941 in Edinburgh, where he was to study medicine; he graduated in 1965. Before entering psychiatry he gained a wide range of clinical experience, which included a year as an intern in the USA, working as a doctor in Nigeria (where he had to flee when Biafran troops invaded Western Nigeria) and, later, assisting in general practice in Norfolk and Guernsey.

Dick's psychiatry training began at St Pancras Hospital, and then continued on the Oxford Psychiatric Rotational Training Scheme. He obtained the DPM in 1972 and after doing locum work at Broadmoor Hospital, he became a consultant in Gloucestershire, where he worked for the rest of his professional life.

Dick made wide contributions to psychiatry locally. He developed the alcohol treatment service and was involved in the planning of and the move to community-based services. He had an interest in psychosocial medicine, gave psychiatric advice to the local alcohol clinic, and established a gender dysphoria clinic. 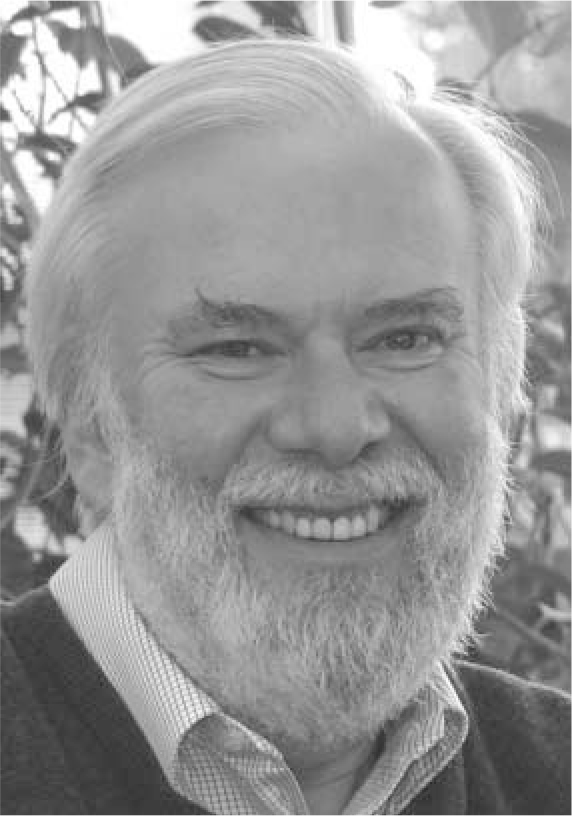 In recent years he was chair of the local medical staff committee, a role he continued until 2 weeks before his death. He was also one of the local ‘ Wise Men’ and provided treatment and care to local clinical staff with emotional problems.

All who trained or subsequently worked with Dick would agree that he was a most interesting psychiatrist, often expressing views which challenged current dogma. Local clinicians will remember him not only for his caring approach to patients but also for his ability to capture the essence of his patients’ problems and circumstances, and to relay this in highly colourful prose. Dick's many friends will remember him for his quirky humour, the way he loved to pull their legs with disarming seriousness, accompanied by a characteristic wink, and, most of all, for his good nature, warmth and generosity.

Some months ago Dick was diagnosed as suffering from pancreatic cancer, but despite this, he continued to live life to the full, yet with a calm acceptance of the inevitable outcome.

The wide affection felt for Dick was reflected in the very large congregation, including former patients, who attended the service to celebrate his life.

He leaves his much loved family – his wife Janet (a consultant haematologist), a son, James (a general practitioner registrar) and a daughter Victoria (a lawyer). Dick's first grandchild was born 2 months after his death.