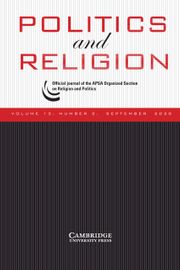 Contributors to This Issue