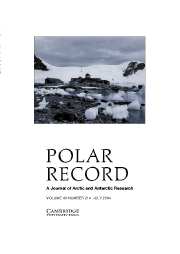 The International Council for Science