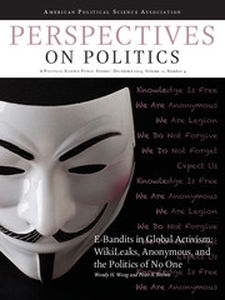 Book Reviews: The Rule of Law