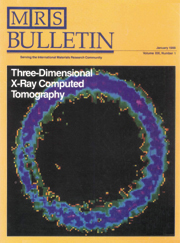 A letter from the President…