Copyright
Copyright © The Author(s), 2022. Published by Cambridge University Press on behalf of the Microscopy Society of America 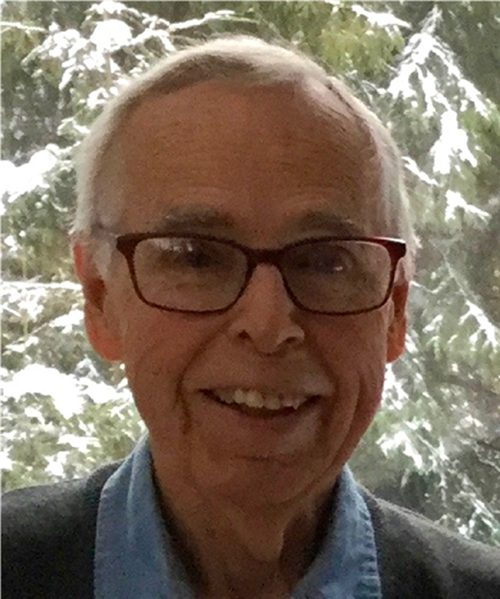 Hans Nordén, Professor Emeritus in Physics, passed away on January 17th, 2021, at the age of 88. Hans grew up and went to school in the countryside in southernmost Sweden. He came to Chalmers University of Technology in Gothenburg, Sweden in 1951 to study Electrical Engineering, and after graduating in 1956 he became research student at the Department of Physics. At this time nuclear physics was dominating, and Hans got involved in building a van de Graaff generator for a particle accelerator. But soon solid state physics started to emerge around the world, and Hans got a scholarship to learn this new branch of physics in Cambridge, England. In 1962–64 he studied at the Cavendish Laboratory in Cambridge and worked with new methods such as transmission electron microscopy. He also got in touch with the Field Ion Laboratory at the Department of Metallurgy in Cambridge.

Back at Chalmers, Hans participated in the establishment of a modern materials physics laboratory at the Department of Physics. Hans took a special responsibility for electron microscopy and (together with Bengt Loberg) field ion microscopy, FIM. Hans was a pioneer in correlative microscopy. Already in the 1960s he constructed TEM specimen holders for FIM specimens. He also developed methods to prepare tungsten tips with a clean and smooth surface by electropolishing. These developments led to important results using correlative FIM and TEM about the field evaporated end-form, streak contrast in the FIM, high angle grain boundary structure in tungsten (grain boundary dislocations) as well as radiation damage from fission fragments. In addition to his PhD from Cambridge he also obtained a Swedish doctorate in 1969 for a thesis on lattice defects in gold and tungsten. Hans was thesis advisor for Hans-Olof Andrén who built an early atom probe instrument. He was also thesis advisor for Krystyna Stiller, who studied point defects and defect clusters in tungsten after ion irradiation by attaching a field ion microscope to a heavy ion accelerator.

Hans was a brilliant experimentalist, and he was never afraid of difficult experiments. With patience and determination, sometimes even stubbornness, he developed new experimental methods that often led to outstanding results. A prerequisite for the achievements was often development of new specimen preparation methods. These enabled important results on grain boundary chemistry (such as boron segregation in austenite, cobalt segregation in WC-Co cemented carbide), the structure of wear resistant coatings (titanium carbide, aluminium oxide), and nano-particles in steels. The new possibilities to study and understand the microstructure of various materials led to an extensive research collaboration with Swedish industry, and to many PhD degrees under Hans’ supervision. Four of his former PhD students later became university professors. Hans organized (together with Hans-Olof Andrén) the 29th IFES Symposium in Gothenburg in 1982, and he also served in the Steering Committee of IFES, and was vice president of the society in 1990– 92. Hans was also a skilful lecturer, and he gave generations of students both knowledge and understanding of many fields of physics. With his kind and warm personality, and his generosity with his time and his thoughts, Hans contributed strongly to the good spirit and keeping together of our research group. May he rest in peace. 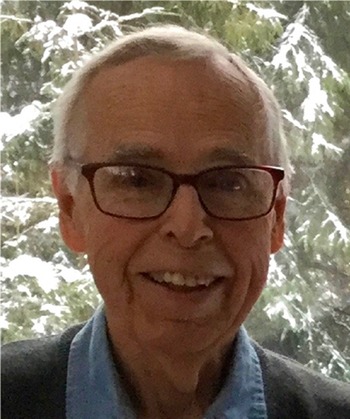