Focus Issue: Characterization and Modeling of Radiation Damage on Materials: State of the Art, Challenges, and Protocols 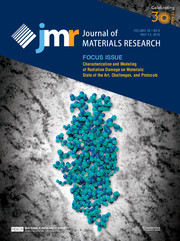 Characterization and Modeling of Radiation Damage on Materials: State of the Art, Challenges, and Protocols 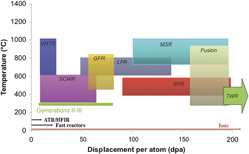 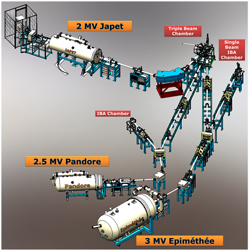 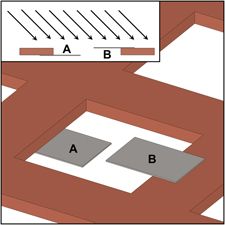 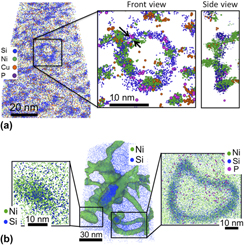 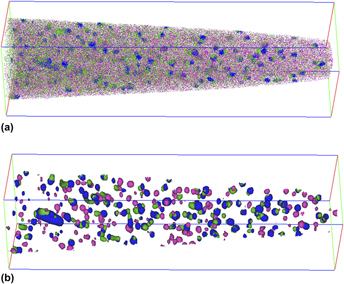 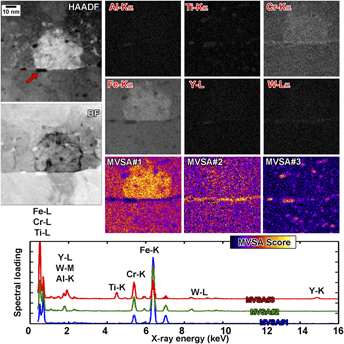 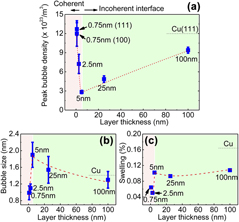 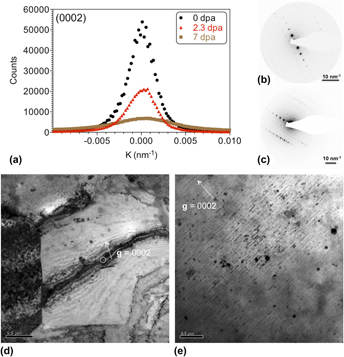 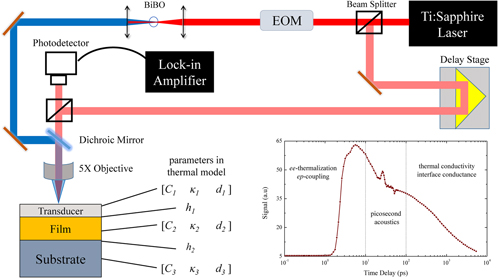 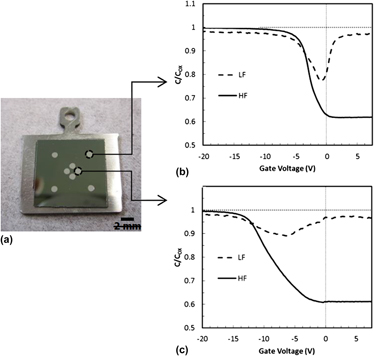