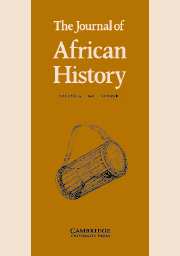 Discussion: The Nature of Power