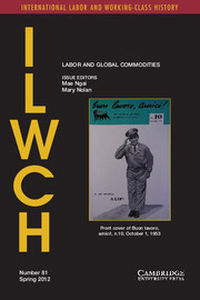 Thirty Years on from Women on the Line: Researching Gender and Work