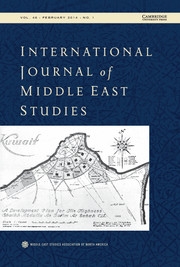 The Production and Politics of Public Space