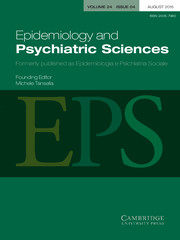 Editorials in This Issue