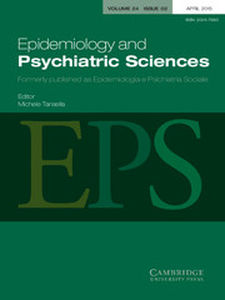 Editorials in this Issue, May 2015