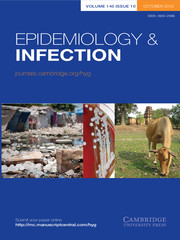 Tuberculosis and other mycobacteria