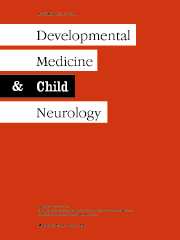 letters to the editor