Italy and the Origins of Capitalism 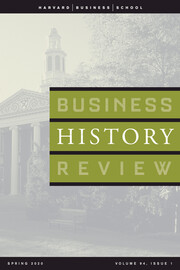