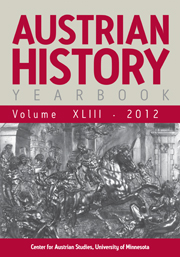 Sites of Indifference to Nationhood