Methods and Techniques in Animal Research 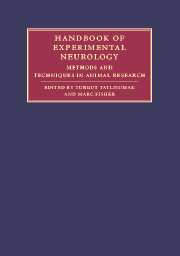