1 - Introduction to Deep Carbon: Past to Present

This chapter presents an overview of the motivation for the volume, emphasizing why studying deep carbon is relevant to the goal of understanding carbon quantities, movements, forms, and origins. It contains brief highlights of the new instruments, cross-cutting research initiatives, and deep carbon science over the past decade (spurred in large part by the international Deep Carbon Observatory) that have expanded our understanding of carbon on Earth.

Carbon is one of the most important elements in Earth. Its behavior has important consequences for the global climate system, for the origin and evolution of life, for carbon-based energy resources, and for a vast array of carbon-based materials that are central to our daily lives. In short, carbon matters.

Carbon moves between Earth’s surface and interior. The solid Earth, its fluids, and the subsurface biosphere are estimated to contain about 90% of the carbon on the planet. These deep reservoirs control the size and extent of surface carbon sinks. Plate tectonics and other hallmarks of an active planet drive change in the size of these surface carbon reservoirs over geologic time.

Deep carbon science emerged as a new field in the twenty-first century, aiming to better understand carbon’s quantities, movements, forms, and origins in Earth’s subsurface. Scientists set out to answer questions about where deep carbon comes from, what forms it takes, how much lies beneath the surface, and how it is transported into and out of Earth’s interior reservoirs. Although deep carbon exerts fundamental control over the operation of Earth’s well-studied surface carbon cycle, we have a limited understanding of carbon’s sources, sinks, transfers, and quantities below the surface. Deep carbon scientists from a wide range of disciplines – including geoscience, biology, materials science, physics, and chemistry – came together to address this problem by researching carbon in a planetary context. This community of scientists was united under the umbrella of the Deep Carbon Observatory (DCO; http://deepcarbon.net), a decadal research effort seed funded by the Alfred P. Sloan Foundation to promote advances in what is known about deep carbon and its impact on planetary processes. The origins of the DCO and the questions that motivated this field were summarized in Carbon in Earth, published in 2013 (1), which is a companion primer for this volume.

This new book represents a synthesis of the transformational discoveries in interdisciplinary deep carbon science that have occurred over the past decade, highlighting some of the state-of-the-art instrumentation that has come online in the past decade to enable this work. Reflecting the four thematic scientific communities of the DCO, the chapters in this book highlight new understandings of:

The volume concludes with a look toward the future and at how data-driven discovery can reveal new knowledge about carbon’s origins, forms, quantities, and movements in space and time (Chapter 20).

This synthesis effort exists because of the dedicated and voluntary efforts of many members of the deep carbon community, for which the editorial team is extremely grateful. Our deep thanks to all of the authors who contributed their thoughts and talents to this effort, especially to the chapter lead authors Muriel Andreani, David Cole, Fabrice Gaillard, Matthieu Emmanuel Galvez, Erik H. Hauri, Robert M. Hazen, Susan Q. Lang, Doug LaRowe, Cin-Ty A. Lee, Jie Li, Karen G. Lloyd, Cara Magnabosco, Steven B. Shirey, Everett Shock, Vincenzo Stagno, Cynthia Werner, Gregory Yaxley, and Edward D. Young. We also would like to extend our deepest thanks to Elizabeth Cottrell and Shaunna M. Morrison for their extra efforts toward the completion of their chapters. We thank the many scientists who contributed thoughtful reviews of chapters. Josh Wood of the DCO was instrumental in designing many of the graphics in this volume including the cover, and Craig Schiffries of the DCO Secretariat was a welcome champion of this project. Emma Kiddle and Sarah Lambert of Cambridge University Press were endlessly patient and supportive and helped guide this volume to completion. Finally, this entire effort would not have been possible without the support of the Alfred P. Sloan Foundation and DCO Science Advisor Jessie Ausubel.

We would like to dedicate this entire volume to the memories of Erik H. Hauri (Figure 1.1) of the Carnegie Institution of Science and Louise Kellogg of University of California at Davis, whose intellectual curiosity, scientific excellence, and good humor were inspirational, and who will always be remembered. 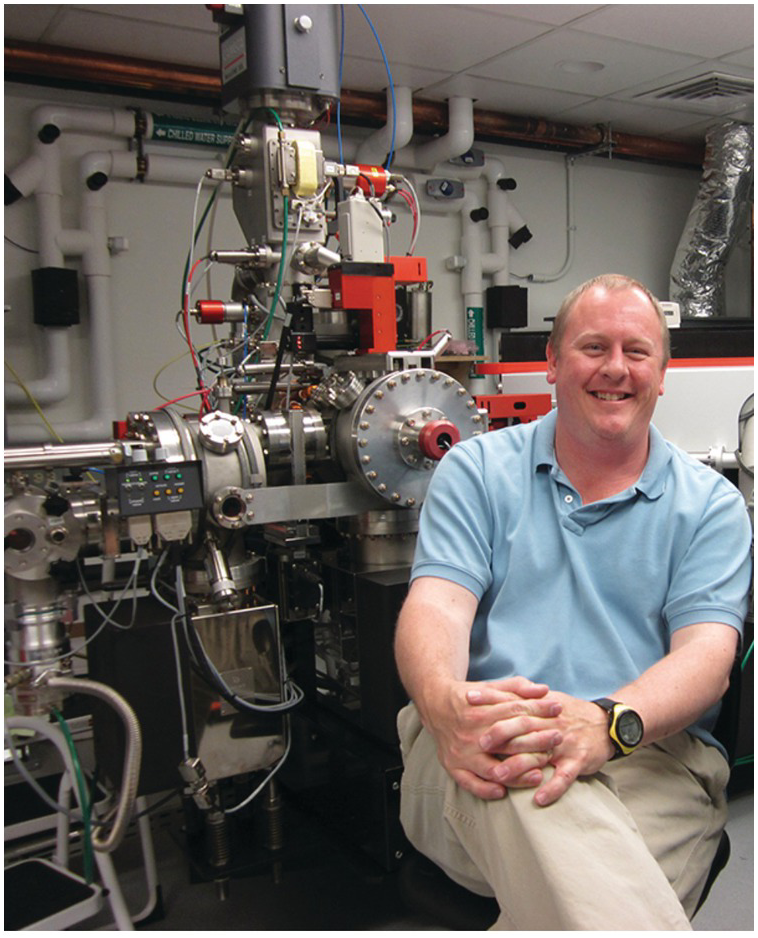 Figure 1.1 Erik H. Hauri (1966–2018) was a geochemist at the Carnegie Institution for Science in Washington, DC. He used isotope analysis, modeling, and seismic imaging to study planetary processes and volcanism, with a particular focus on the distribution of water on Earth, the Moon, and other celestial objects.

We acknowledge funding from the Sloan Foundation for making this book possible, and from the NSF (grant OCE-1338842), NASA (grant 80NSSC18K0828), and Rice University for supporting editorial efforts.