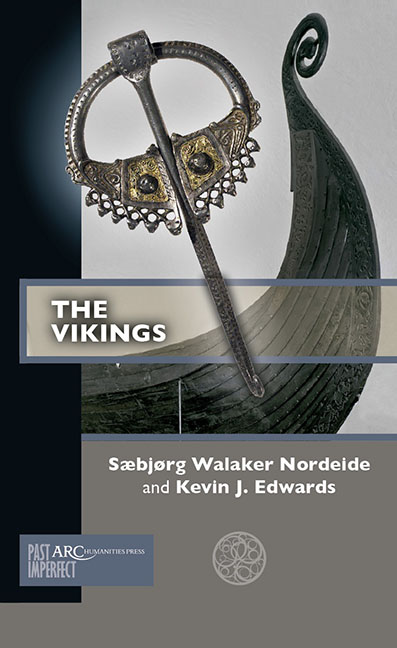 In searching for the Vikings beyond their Scandinavian homelands, it would probably be unwise to rely on the ability of indigenous, non-Norse peoples to distinguish between Swedes, Danes, and Norwegians. Post-Viking sources may tell us about “dark/black” and “fair/white dressed foreigners,” referring to Danes and Norwegians respectively, but this is not definitive as to place of origin. Arguably, such distinctions are not very important when looking for “the Vikings” in general. It is more problematic if non-Scandinavians are recorded as Vikings or Scandinavians. Human DNA research has been a key research tool for characterizing biological ancestry, although genetic composition says nothing about a person's culture and social codes. It does provide clues as to whether men and women migrated, or whether it was mainly the adult men who then associated with the women of the territories to which they travelled.

Physical surroundings can, however, influence the body— even if a person moves, the location in which they grew up may still be traceable from isotope analyses of their skeletal remains. Knowledge of environmental and climatic change, studied through the approaches of such fields as geomorphology (landform history), pedology (soil science), and palynology (pollen analysis) produce information regard-ing when and how people affected their environment or were influenced by it. Scientific data on soils, vegetation, and crops, for instance, can furnish evidence of what Scan dinavians were doing in the diaspora, as well as at home in Scandinavia. Were they just raiding or trading, or did they become settled farmers? In the pristine landscapes of the North Atlantic, to what extent can a colonizing imprint be determined? We will consider these and other topics below.

Even if Finland is the closest neighbour to Scandinavia (Figure 15), its history and languages are different. There are no written sources from Viking Age Finland, and the chronology of the languages is complex. During historical times, there have been Swedish, Finnish, Sámi, and Russian-speaking people who all, except those speaking Swedish, would have had problems when communicating with Scandinavians. Swedes started to settle in mainland Finland from before the beginning of the Viking Age.