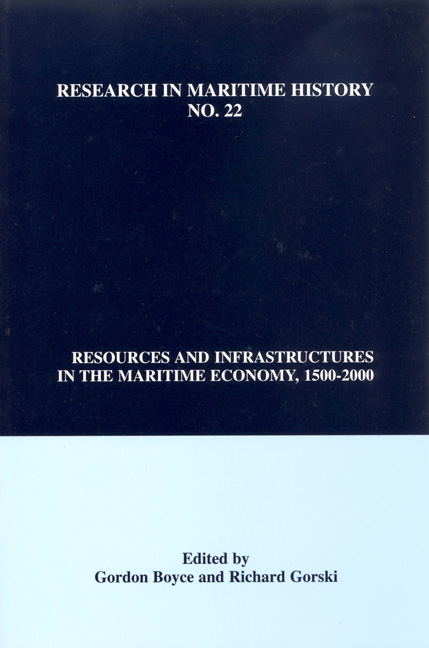 John Chircop
Affiliation:
lecturer in the Department of History at the University of Malta.

The reality of past narrow-sea nexuses in the Mediterranean can best be reconstructed from an in-depth analysis that includes the historical outlooks of native maritime communities. This indigenous historical perspective can be constructed from a range of sources that provide evidence about specific narrowsea arrangements. The bulk of the material used in this study comprises local portolani, log books, guides and descriptive accounts, supplemented by sea charts and the more figurative maritime votive paintings still permanently exhibited in Catholic and Orthodox churches dotted around these maritime zones. These sources record and preserve detailed local knowledge about the seascape, prevalent winds and sea currents, locations of creeks and anchorages, and maritime practices and other aspects of seafaring intelligence which have since disappeared. A large proportion of this evidence has been examined in the archives and libraries of Corfu, Cephalonia, Malta and Gozo. A more extensive investigation of narrow-sea complexes should also include oral history. To a considerable extent the native inhabitants of these maritime zones transmitted practical knowledge of their adjacent waters and customary laws, beliefs and rights relating to the custody, management and exploitation of the sea orally from one generation to the next, and it is still alive in their collective memory.

The indigenous perspective which frames this study, however, also requires an examination of “external” Western European discourse which, in its earlier encounter with the Mediterranean, provided depictions of the dynamic exchanges which comprised the Ionian and Central narrow-sea complexes. In this way, Western European narratives can corroborate the historical reality of these narrow-sea orbits. By the last quarter of the nineteenth century, the dominant Western European, and particularly British, representation of the Mediterranean was moulded into an imperial geo-strategic discourse in which the very existence of these narrow-sea nexuses was disregarded. In this way, the imperial political-economic subjugation of these regional seas was validated. For these reasons it was necessary to examine official correspondence, travelogues, journals and literary accounts left by European travellers, colonial administrators, agents and functionaries. This colonial evidence, in conjunction with hydrographie surveys, cartography and classified reports by the British Admiralty, most of which are archived in the Public Record Office in London, have proved indispensable in demonstrating the process by which the narrow-sea complexes were eradicated from official history once they disintegrated materially.