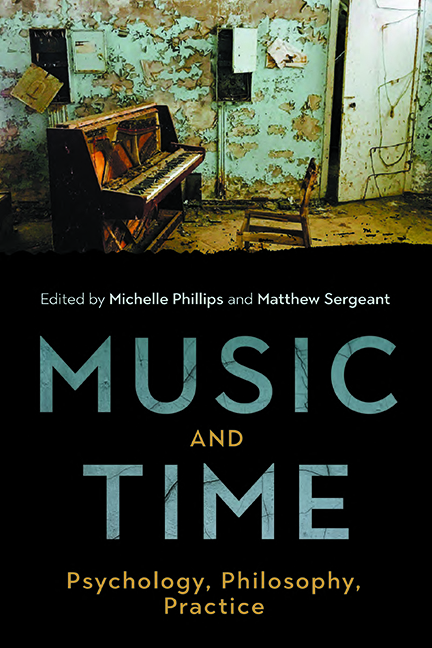 It is the calling-card of experimental music that works (if they may be so termed) pose questions rather than provide answers. What is the experience? What happens if…? What set of possibilities might result from this set of constraints? Performers of experimental music hold such questions in the balance even whilst in any given performance asserting some kind of answer (response) at that moment in time. Doubt, multiplicity, and exploration are tropes of an experimental performance practice, and these are very often worked out in the act of performance itself. Indeterminate music, when certain musical aspects are left ‘open’ to performer interpretation, for example, problematises the nature of the work, allowing for multiple (sometimes even infinite) outcomes; other forms question the boundaries of experience, seeping into and absorbing the environmental sonicities within which it is situated. The focus of this chapter is music which experiments with temporal parameters and the consequent challenges to perception: how the whole is understood, and how the moment is experienced in relation to the whole. In this sense, the chapter offers a practice-based perspective of many of the more general philosophical puzzles already raised by Connor and Smith, Chapter 4, this volume.

Within the experimental tradition, how music works within and outside of time has been a defining feature, whether through disregarding time as a compositional constraint in indeterminate works such as Earle Brown's December 1952 or Christian Wolff's Edges (1968), or, quite the opposite, adopting clock-time as the primary formal feature, as in John Cage's 4’33” (1952) or 26’1.1499” for a string player (1955). Others have extended conventional boundaries of time in music through a focus upon perceptual change over long durations, in projects such as La Monte Young's The Tortoise, His Dreams and Journeys (1964), Pauline Oliveros's ‘Deep Listening’ practice, and Annea Lockwood's environmental installation pieces.

Music which questions and problematises the temporal experience presents issues no less for the performer than the listener. Traditionally, the goal of musical interpretation through performance has been to project an answer, to establish an interpretative model which serves to provide unity and coherence upon a musical work, even if that model may change from one performance to another.