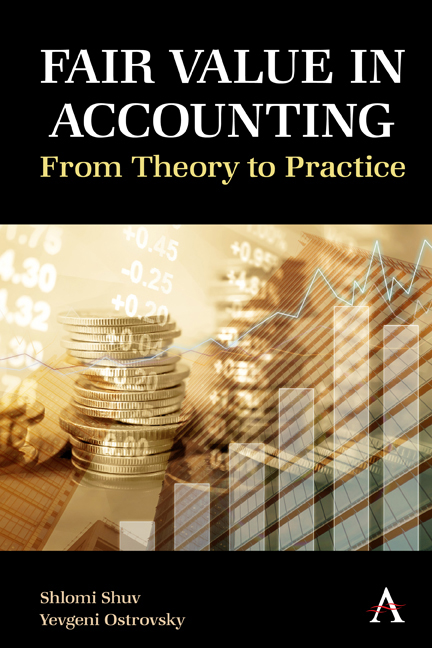 Fair Value in Accounting
From Theory to Practice

The fair value basis is relevant, among other things, to the measurement of various classes of nonfinancial assets. Specifically, this basis is relevant, or may be relevant under International Financial Reporting Standards (IFRS), to investment property; property, plant and equipment; intangible assets; biological assets; cash-generating units; or noncurrent assets held for sale (for more details, see Chapter 1, Section 2). While discussing the provisions of the Standards, the International Accounting Standards Board (IASB) and Financial Accounting Standards Board (FASB) reached the conclusion that they should include specific measurement (and disclosure) provisions that are applicable only to nonfinancial assets. In principle, as described in detail below, it may be said that the said guidelines deal with the issue of the highest and best use of non-financial assets and with the related issue of the valuation premise. In practice, these or similar principles existed long before the current Standards were finalized, within general practices for valuation of nonfinancial assets (and within specific practices regarding land appraisal), and those principles were formally incorporated into the Standards. Among other things, the highest and best use principle is incorporated into International Valuation Standards (IVS), as well as into Royal Institution of Chartered Surveyors (RICS) Professional Standards (“Red Book”), which are widely accepted appraisal standards that adopted the IVS. It was also mentioned in Statement of Financial Accounting Standards (SFAS) 157 and in US Generally Accepted Accounting Principles (US GAAP) Concepts Statement 7.

The Highest and Best Use Premise

Generally, the fair value of nonfinancial assets is measured under the highest and best use premise. The Standards define the highest and best use as the use of a nonfinancial asset by market participants that would maximize the value of the asset or the group of assets and liabilities within which the asset would be used, such as a business or a cash-generating unit.