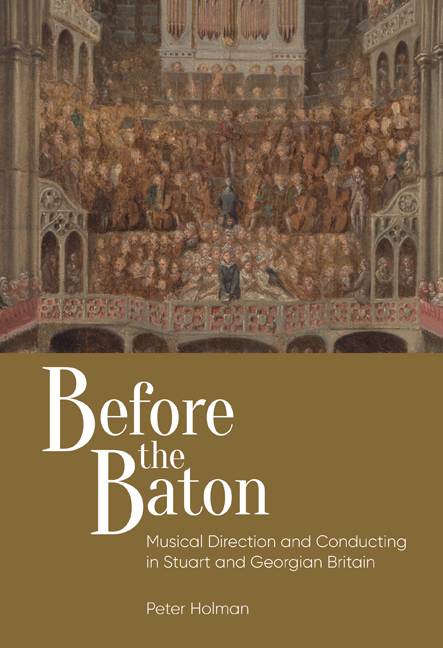 IN his book The Maestro Myth Norman Lebrecht included a chapter entitled ‘The Search for a Semi-Conductor: Marriner, Munrow, Hogwood and Early Music’. His argument, implied in the chapter heading, is that those who came to prominence directing specialist Baroque and early music groups in the 1970s and 80s, such as the violinist Neville Marriner, the wind player David Munrow or the harpsichordist Christopher Hogwood, were not well enough equipped as conductors to succeed with mainstream orchestras and later music: ‘Despite their commercial success, the feeling lingered that early music specialists were, at best, semi-conductors who excelled in their own small speciality but were no substitute for the genuine article’. Lebrecht was writing almost 30 years ago, but there has been little change since then: early music directors of the younger generation are still by and large failing to turn themselves into ‘the genuine article’, though the exception that proves the rule is the Baroque violinist Andrew Manze, currently principal conductor of the NDR Radiophilharmonie, who has become well known for his performances and recordings of Vaughan Williams.

However, from my perspective Lebrecht misses the point: Marriner, Munrow and Hogwood should surely be judged by whether they excelled ‘in their own small speciality’ rather than by their attempts to conduct later music. Like most people who have written about conducting and conductors, Lebrecht has little sympathy with the subject of this book. In The Maestro Myth he gets from the Bible and the ancient Greeks to Wagner in little more than three pages, inevitably stopping for the received, misleading version of the ‘Lully death myth’ (which I dealt with in the Prelude), and as usual assuming that all was confusion until the maestro with his baton and modern stick technique came to the rescue. Thus it is no surprise that he does not address what for me is the central question: is the baton and modern conducting technique appropriate for early music?