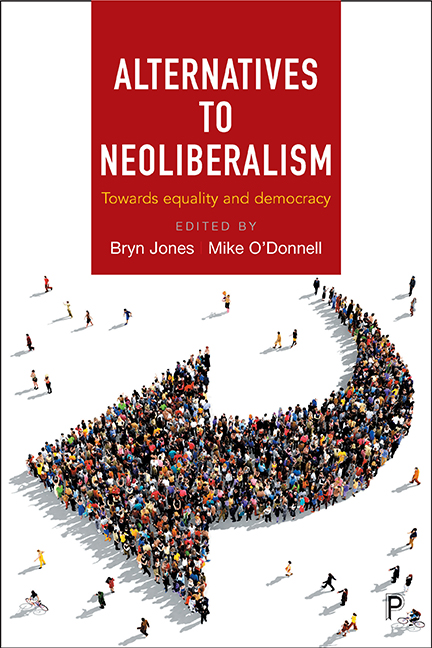 Alternatives to Neoliberalism
Towards Equality and Democracy

five - The limits of neoliberalism? Austerity versus social policy in comparative perspective

In 2009, following the meeting in London of the G20 heads of state, the then British Prime Minister Gordon Brown (http://news.bbc.co.uk/1/hi/in_depth/business/2009/g20/7979746.stm) heralded the beginning of a ‘new world order’ – a more progressive and more citizen-oriented era, less bound by free market fundamentalism. Periods of major economic crisis, especially those on the scale of the 2007‒8 crisis, often bring such periods of reflection and have, in the past, driven paradigmatic shifts. In many ways, the Great Depression of the 1930s led to the emergence of the modern welfare state. The US at the time was a social policy pioneer rather than the laggard it subsequently became. The more recent crisis was different, however, and the lessons learned much more quickly forgotten. Any hope that the evolution of progressive social policies would be possible in a less hostile political and economic environment were quickly dashed. The kind of social solidarities within and between states that helped to boost social policies across Europe have been tested to destruction.

If it was questionable before, there is no longer any doubt that the needs of national capitals or, to paraphrase the discourse of international organisations, the needs of the global economy, have come to eclipse the needs of people. Social policy commitments are being stripped back and, in a world in which national economies have failed, alternative justifications for the more marginally productive functions of the welfare state – greater equality, emancipation, anti-poverty – are disparaged as ideas of a settlement inimical to the contemporary conditions of shrinking economies. The post-2008 high levels of national and consumer debt, growing employment instability and low consumption clearly present a challenge to welfare capitalism, but the ascension of austerity as the solution is a challenge in itself. The strategy of austerity, as a means by which governments can cut their way to growth, is undoubtedly leading to perverse economic outcomes and as such is a failing experiment. In the war of position on the welfare state, however, austerity appears to have achieved much greater success, cementing divisions between the secure and the unentitled, reimagining the size and activity of the state and solidifying in policy reform, the privilege of assets.